Andrew Rangell's 2018 release, From the early 20th..., an album featuring pieces by Schoenberg, Nielsen, and Enescu, was dominated by Charles Ives' monumental "Concord" sonata. Volume 2 is intended as a more inclusive enlargement along these lines, featuring iconic works of Webern, Berg, Scriabin, and Ravel, alongside lesser-known gems by Sibelius, Mompou, and Prokofiev. 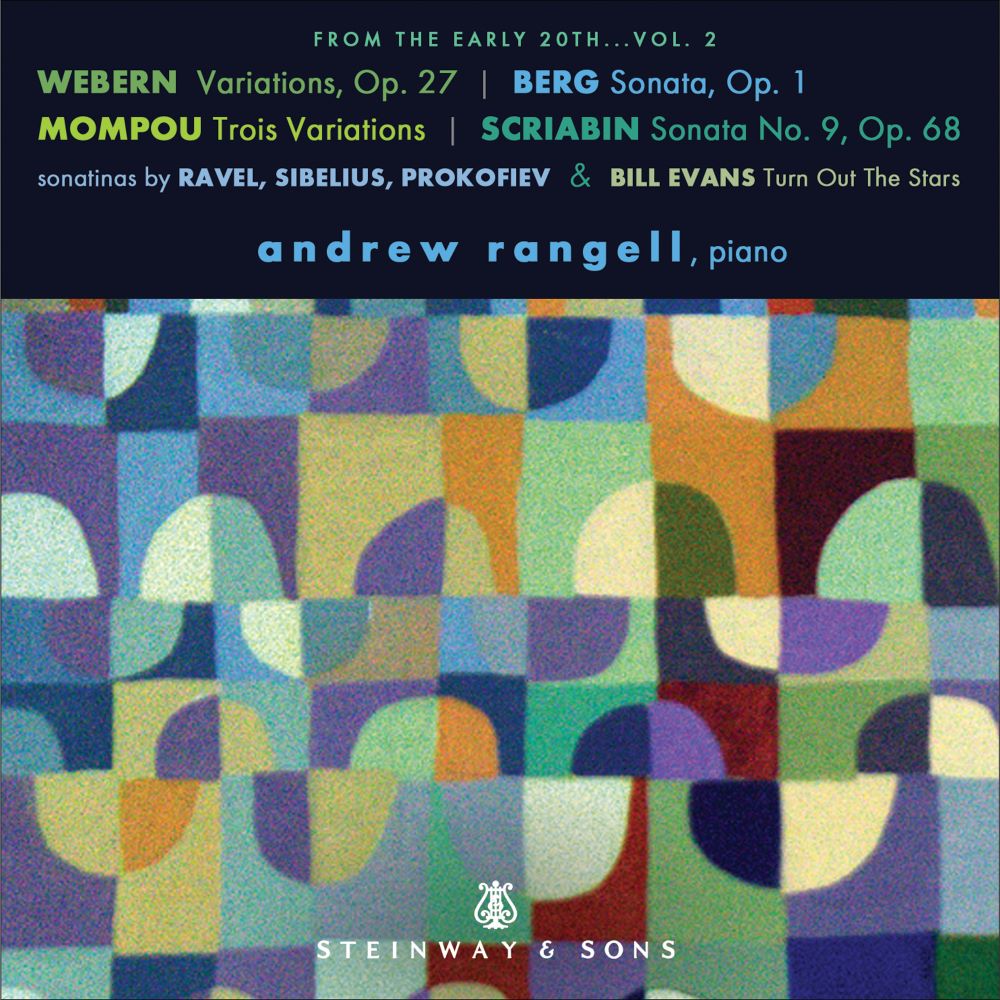 A fanciful, if tangential, addition to the program is Bill Evans' soulful "Turn out the Stars" (with its echoes of Ravel)

On this follow up to his first volume of early 20th century piano music, Andrew Rangell writes “This recital grew and took shape during many months, including those of the ongoing pandemic. Some 50 years ago, as a student, I had eschewed Webern and Berg (in favor of Scriabin, Ives, and others). Now I took the opportunity to explore these (and the other non-Scriabin works on this program) with the new perspectives of an older musician.”

A touching ballad by Bill Evans, Turn Out the Stars, is also included.

“He impresses with bright colors and engaging phrasing…the music lights up.”

Long recognized as among our most eloquent and insightful interpreters of Bach and Beethoven, pianist Andrew Rangell has drawn acclaim for a variety of recordings, ranging from the music of Sweelinck, Farnaby, and Gibbons to that of Janacek, Enescu, Nielsen, Ives, Fartein Valen, Christian Wolff, and many others. A recording of Bach’s Well-Tempered Clavier, Vol. 2, projected for release early in 2022, will complete Mr. Rangell’s many-year survey of Bach’s major keyboard works. 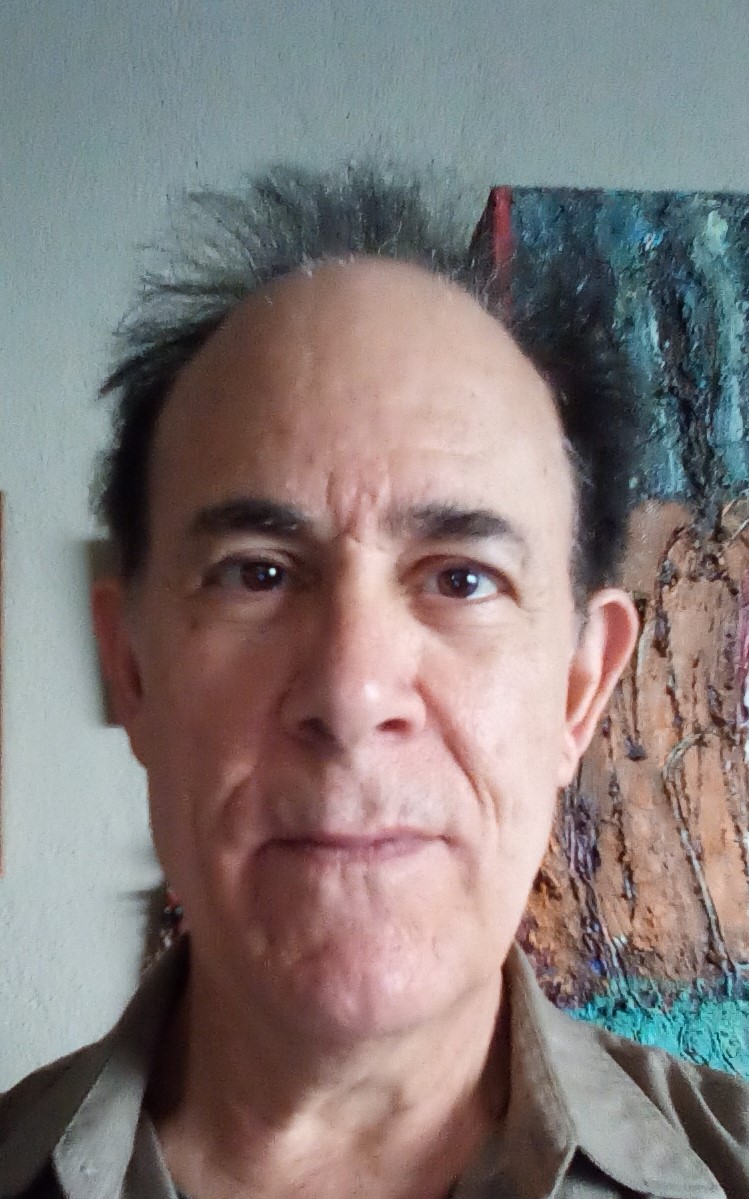