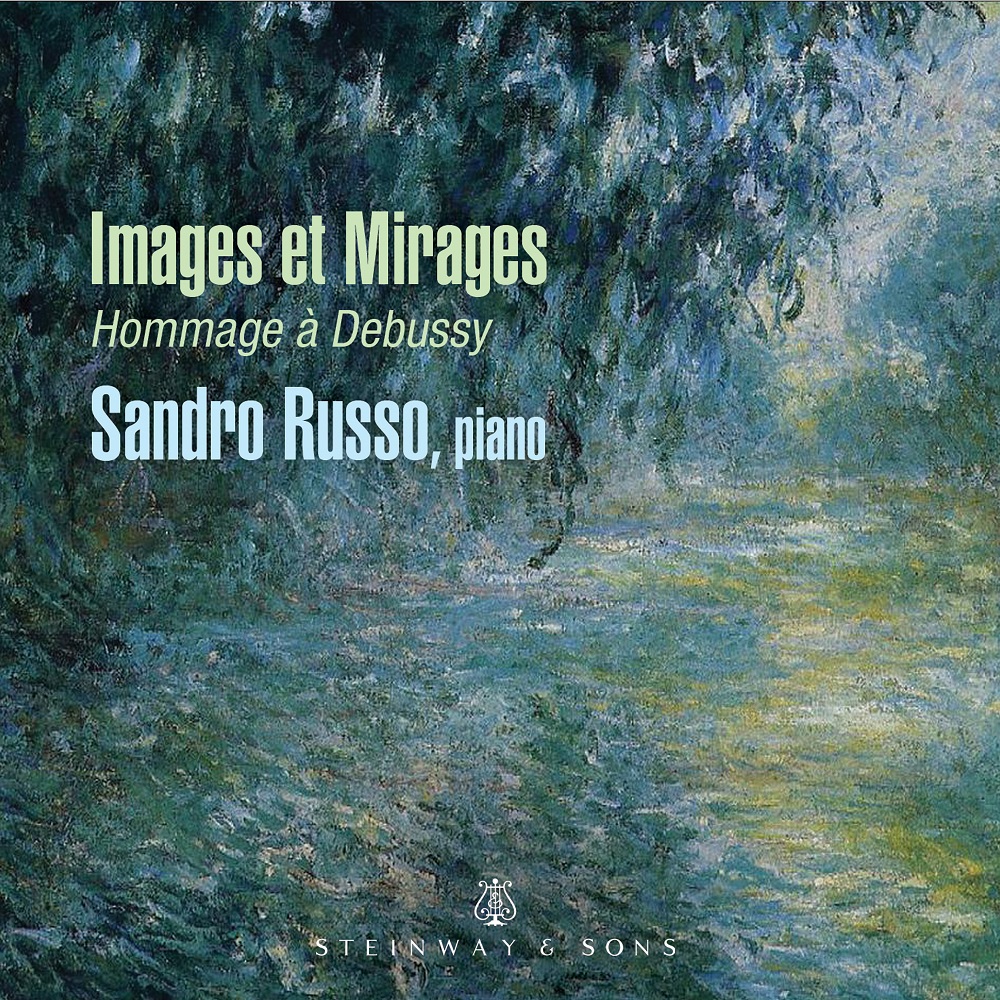 “Russo plays both books of Images with all of the skill and sensitivity expected of a master pianist.”

“Russo casts diverse light and shade on the intricate piano-writing throughout Schmitt’s tribute piece, while idiomatically pepping up the little Dukas tribute with just the right dose of sultry spice. The variety of colour that he draws out of Leonard Borwick’s Prélude à L’après-midi d’un faune transcription impresses even more when you realise how discreetly Russo pedals.”

“Sandro Russo is a wonderful Debussy interpreter. His splendid technique includes masterful manipulation of tonal color within tautly constructed phrases. His pacing is deliberate, as opposed to histrionically dreamy.”