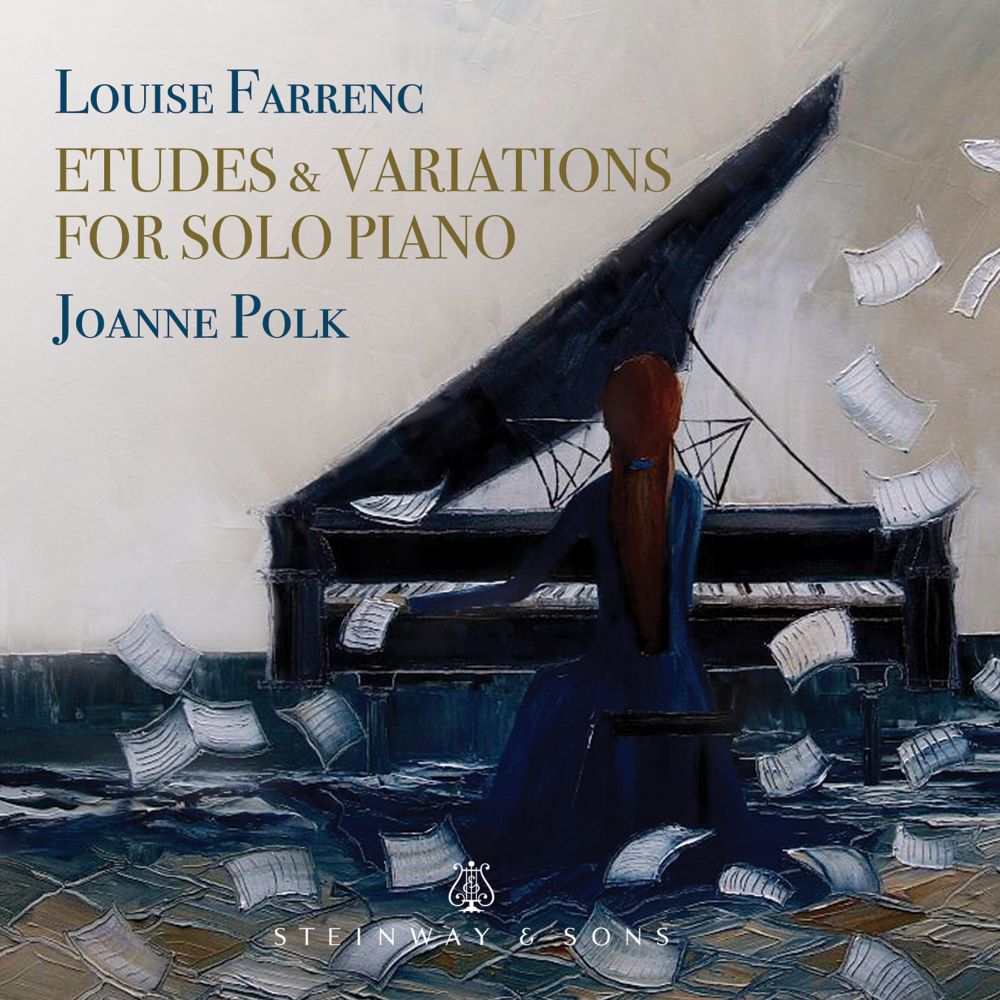 On February 7, 2020, Steinway & Sons releases Louise Farrenc: Etudes & Variations for Solo Piano (STNS 30133) from pianist Joanne Polk. This album highlights the works of prolific female composer Louise Farrenc, one of a handful of 19th century women who enjoyed success during their time. Farrenc rose to prominence in the male dominated world of 19th century music by virtue of her talent and her family’s encouragement and support. Farrenc’s gift for music was discovered early and fostered throughout her life by lessons in theory and teachers at the Paris Conservatory. Eventually she began publishing music with the help of her husband, Jacques Artistide Farrenc, who owned a music publishing business in Paris.

“This well-engineered and thoughtfully programmed release is first choice for anyone seeking an introduction to Farrenc’s solo piano output.”

“Despite its obscurity, Farrenc’s music should never be dismissed as secondary. There is evidence of fine creativity, matched here by an equally fine performance.” 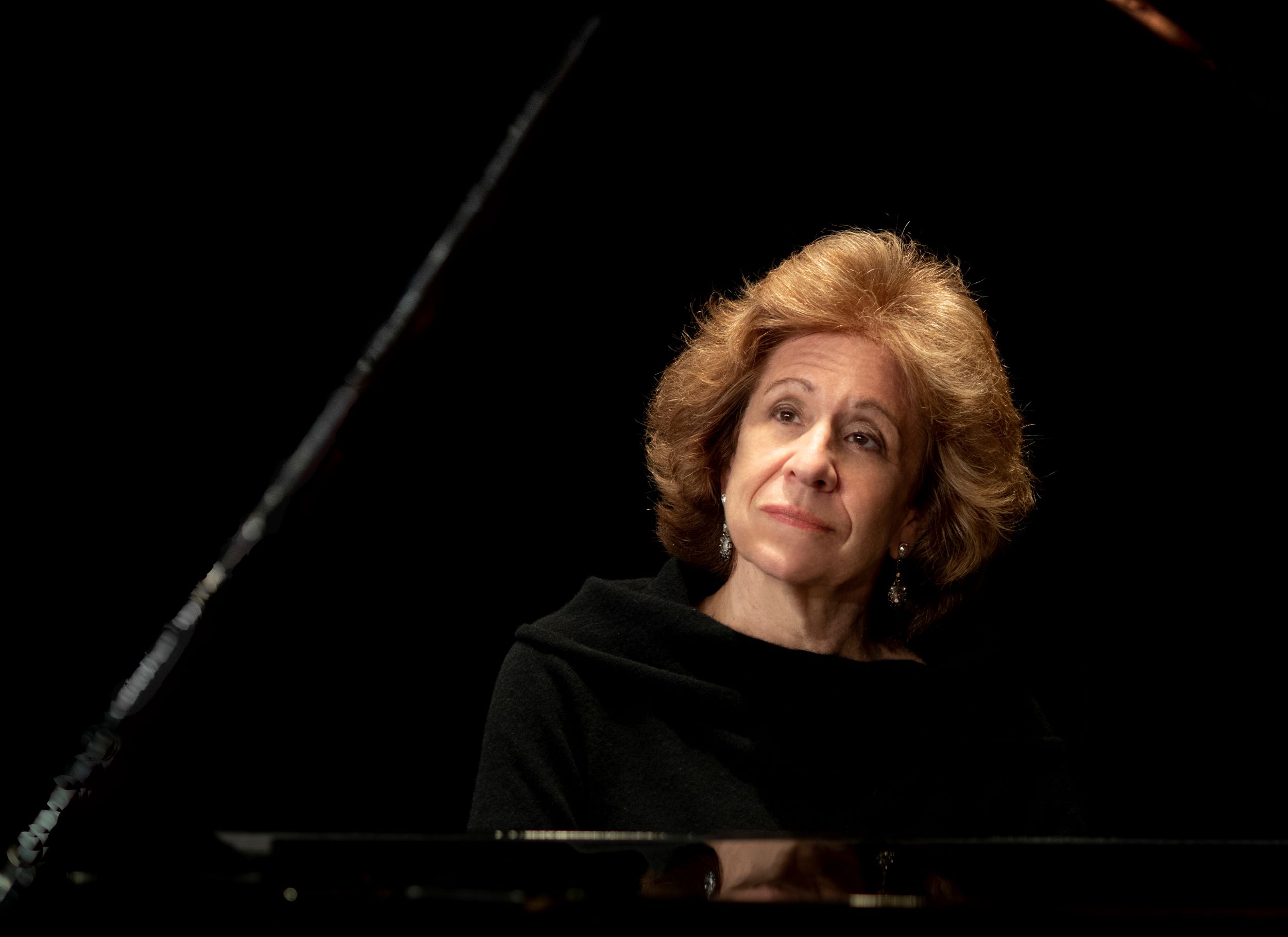