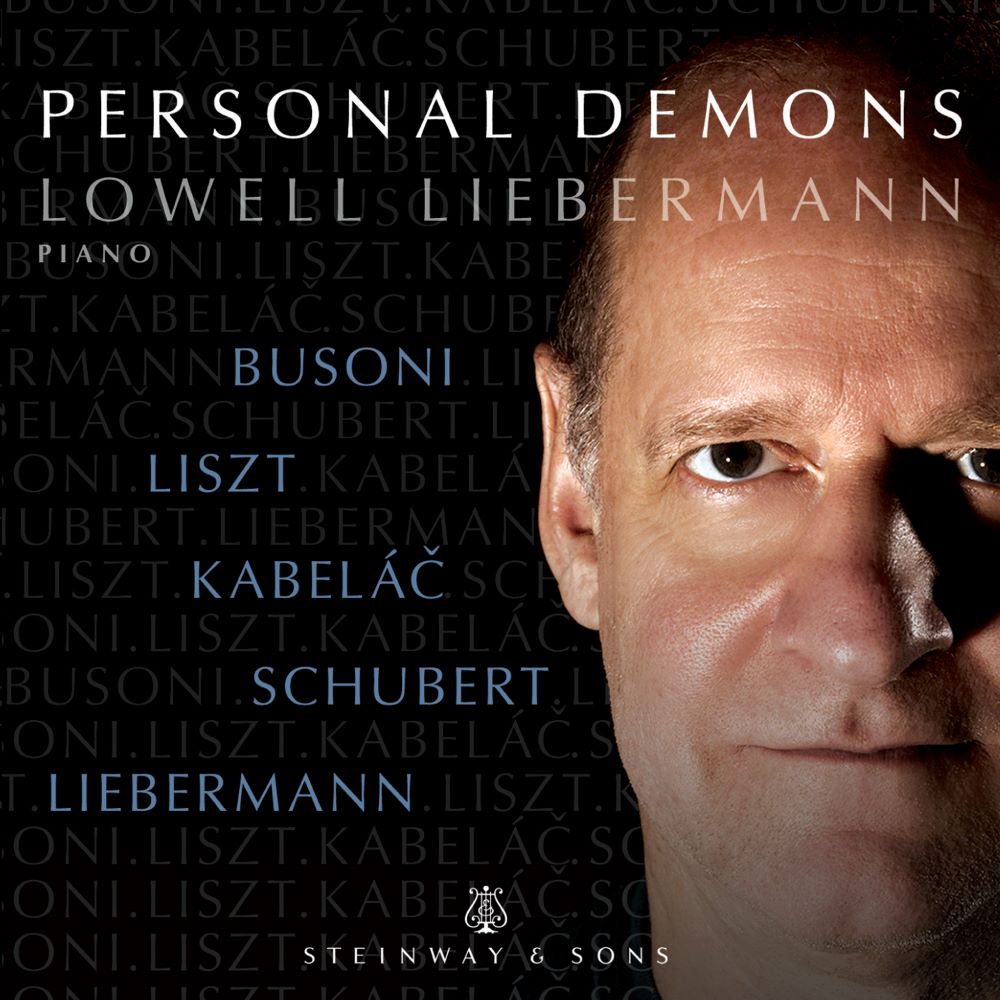 “A witness statement to five decades of life in music – a glimpse into an artistic practice that consistently hits its creative stride, fueled by flames that still burn bright.”

“Though there is nothing new about Lowell Liebermann’s pianistic strengths (as the idiomatic keyboard writing in his compositions will attest), Personal Demons marks his first solo CD in which he is the pianist, and he is outstanding.”

“A release that takes listeners through a virtuoso’s musical journey in which his own compositions reflect, build upon and explore some fascinating works of earlier composers and composer/pianists.” 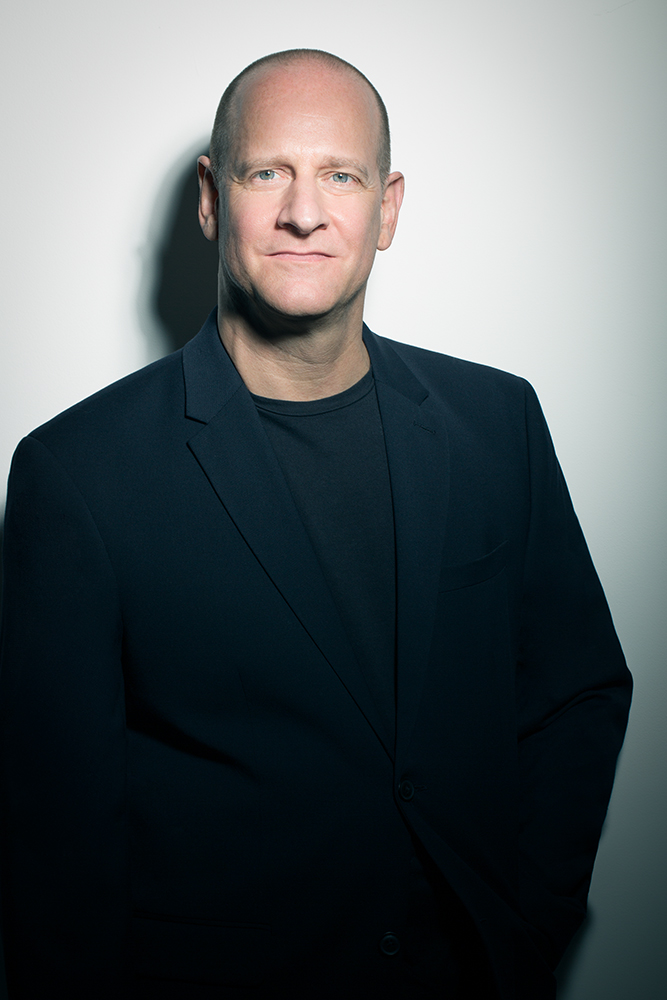