A passionate performance of Alexander Scriabin's virtuosic Fantasy in B minor by Stanislav Khristenko. 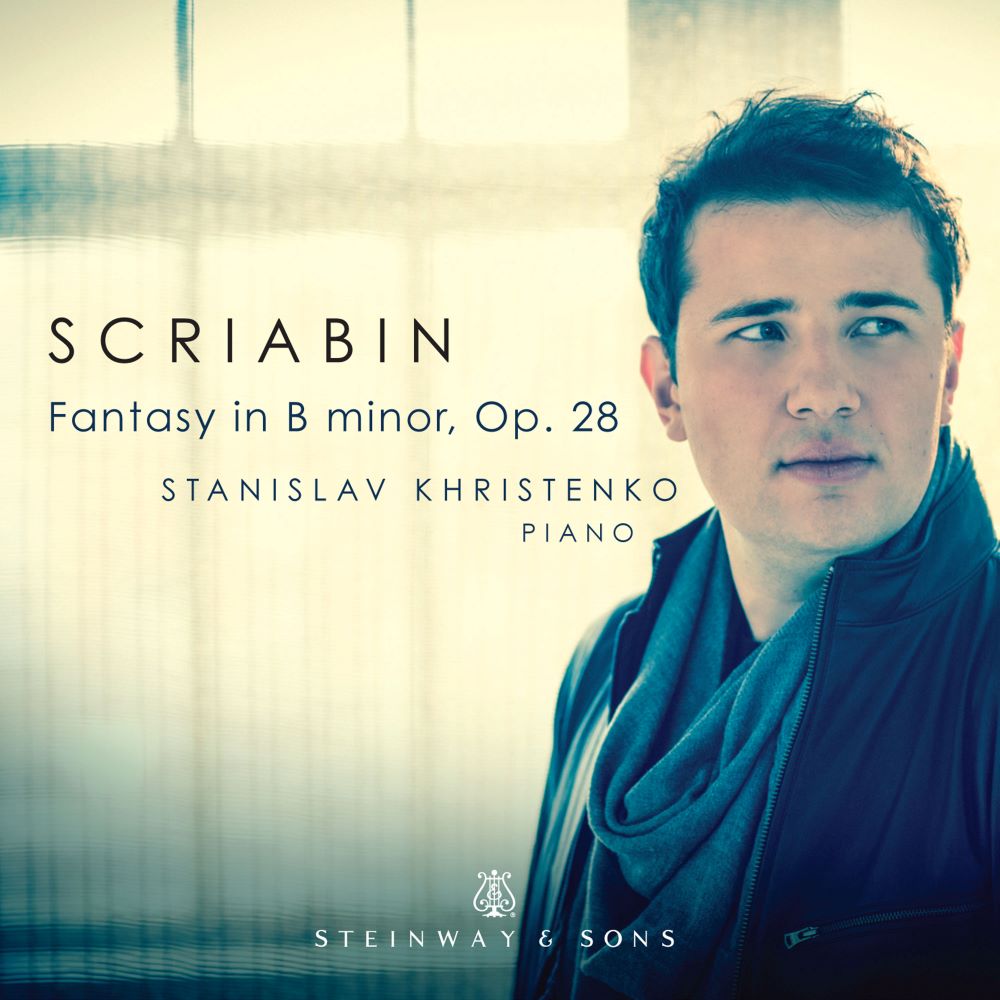 “Khristenko’s gentle, loving approach to the keyboard — and his palette of touches — yielded a startling array of emotions.” 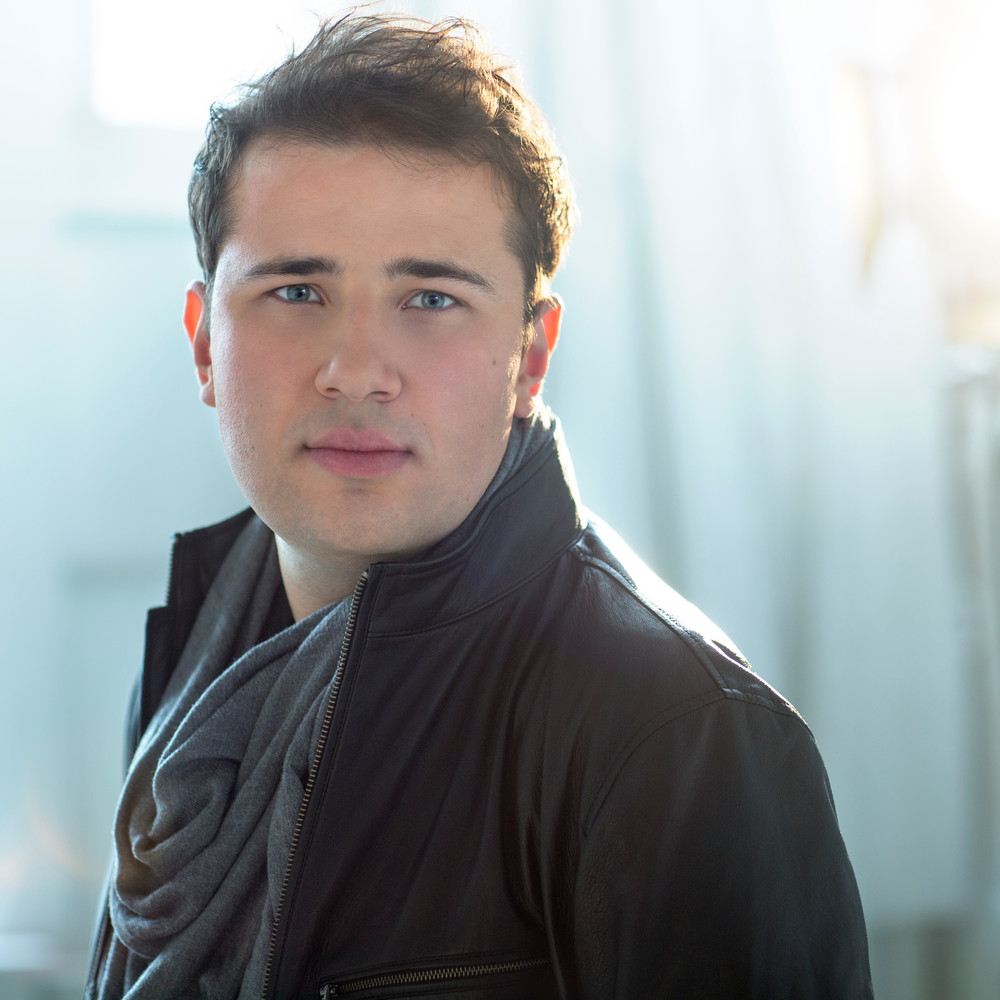