Ease into the day with Sunday-Morning Steinway, the latest album in a series of compilations that highlight piano music from the Steinway catalog. 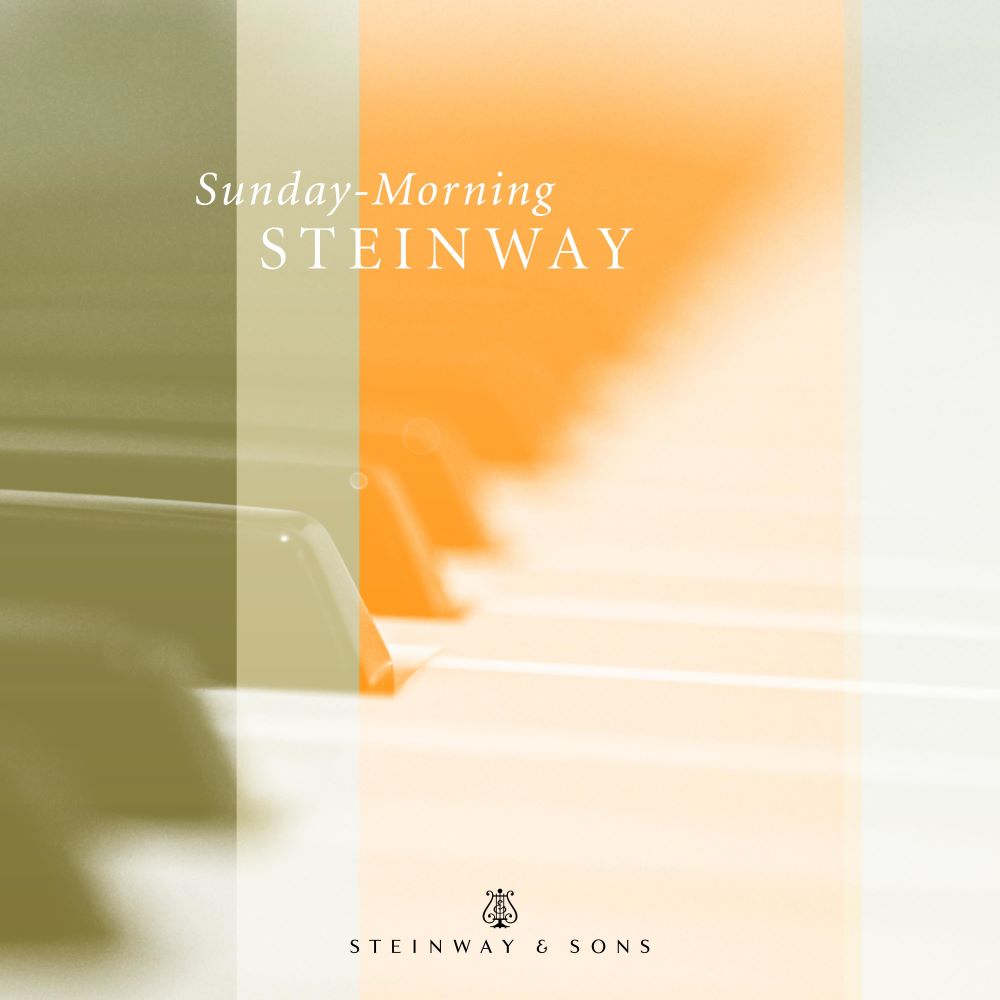 Music to accompany a leisurely brunch, weekend errands, or any part of your Sunday morning routine. You will find yourself returning to this engaging collection again and again.