For his third Steinway & Sons label release, Stewart Goodyear returns to the music of Tchaikovsky with a world premiere recording, his own arrangment for solo piano of the complete Nutcracker ballet. 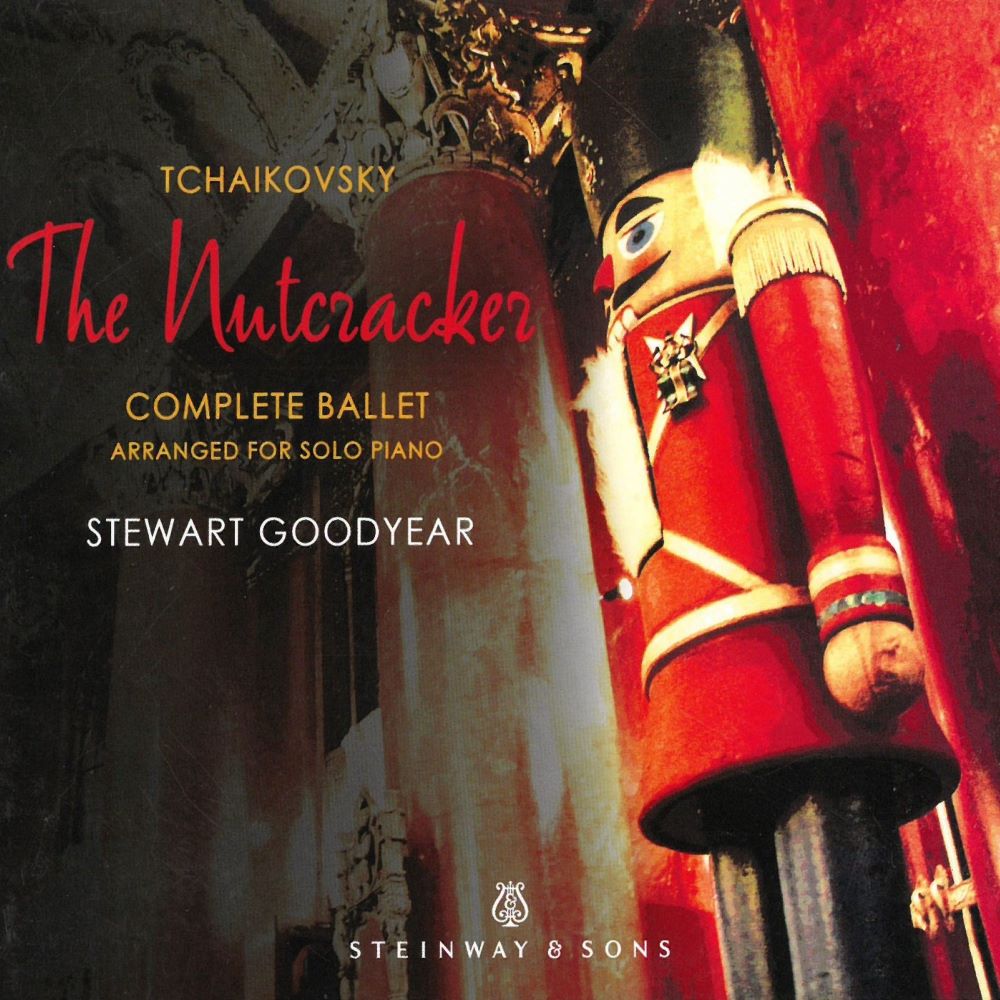 “Mr. Goodyear honors Tchaikovsky’s music through his ingenious arrangement. Without its colorful orchestral enrichments, the score comes through here with stunning freshness and detail, thanks to the elegant, impressively articulate playing.”

“Ten Fingers, One Nutcracker. Pianist Stewart Goodyear’s piano transcription of Tchaikovsky’s The Nutcracker is so high spirited and idiomatically pianistic it might make you forget about the orchestral version.”

“Goodyear brings [The Dance of the Sugar Plum Fairy] to an end with playing that had me in goose-bumps all over. This is another of those transfiguring moments, as much a soaring triumph for the pianist-arranger as it is for the composer himself.”

“This arrangement is truly amazing. The art of the transcriber remains true to the original, yet astonishes in its brilliance and color. The writing is virtuosic in the manner of Liszt, yet there is nothing extraneous to draw the attention away from the music.”

“Goodyear relishes every occasion to dazzle, and thrice-familiar episodes such as the “Waltz of the Snowflakes” emerge as thrilling technical displays...a success on all counts, including the usual excellence of the piano and the recorded sound from the Steinway & Sons label.”

“An outstanding transcription for piano of a most beloved ballet score—it’ll have you dancing!”

“This entire recording is not to be missed: it is one of the best piano releases of the year and, even more amazingly, it is simply one of the very best versions of The Nutcracker available.”

“What else is there to say but that this is a killer solo piano set of the complete holiday ballet staple? Goodyear freshens the whole thing up so that even if you think you have the definitive version already, the bar has been raised.” 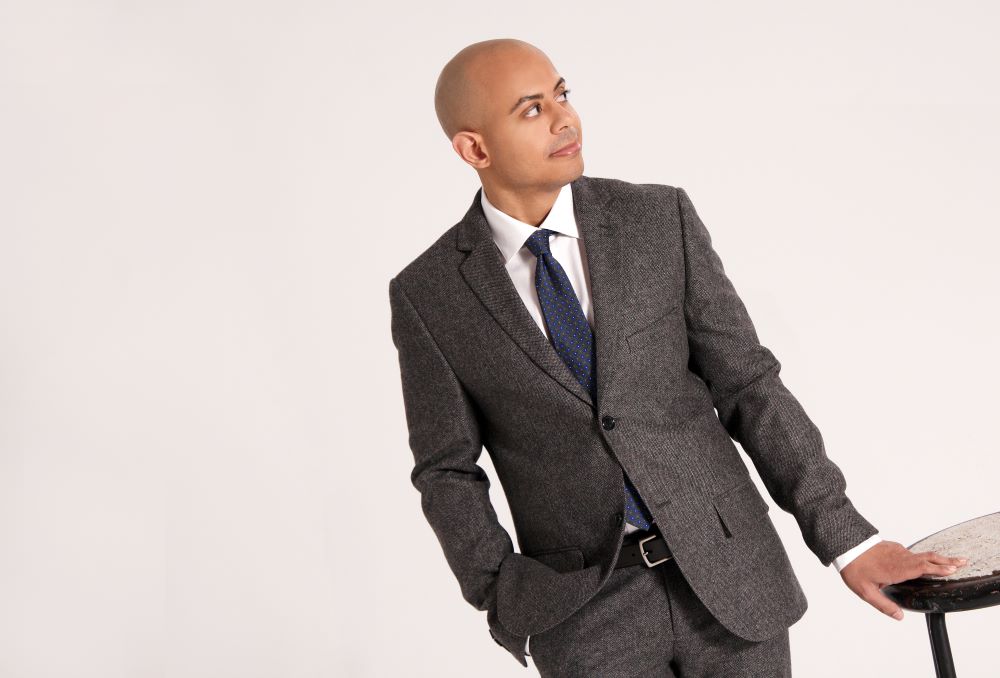