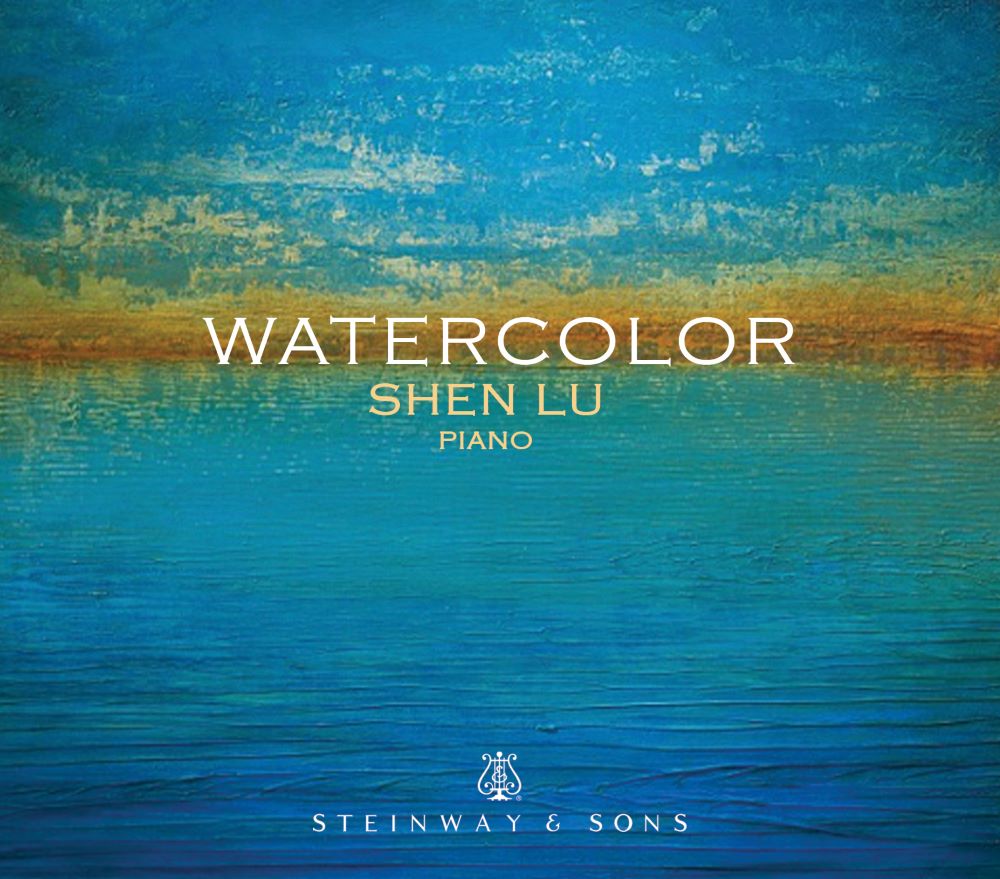 Shen Lu invokes water imagery throughout these selections from his recital program blending Chinese folk music with more traditional classical fare by Ravel and Rachmaninov and ending with Tan Dun’s ode to his childhood in Hunan, Eight Memories in Watercolor.

Based on Shen Lus award-winning recital program, water imagery flows throughout the album’s selections. Watercolor opens with Chen Peixun’s arrangement of a 1930’s Chinese folk song Autumn Moon on a Calm Lake (Lü Wencheng); a gentle melody driven downstream through the constant movement of broken arpeggios working in concert with rippling textures. The calmness is broken by Maurice Ravel’s masterwork Miroirs with its five movements each dedicated to a fellow member of the French avant-garde artist group, Les Apaches. 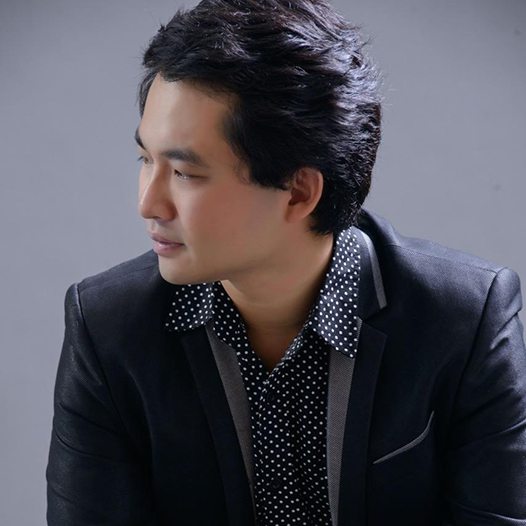